When the GOP is flippant about the Obamacare suit pending in the Supreme Court, as my own Senator John Cornyn was on the second day of the Amy Coney Barrett Confirmation Hearings on October 13th, I go a bit crazy.

Senator Cornyn is not the first politician to change positions in the middle of a tough election battle. He also isn’t alone in minimizing the possibility that the US Supreme Court (which will have a new Justice Barrett) could throw out all of Obamacare next Spring.

Senator Mitch McConnell (R, Ky)  said, “No one believes the Supreme Court is going to strike down the [ACA]” in his debate with his challenger on October 12th, Senator Chuck Grassley (R, Iowa) called the idea “outrageous.” Republican Senators on the Judiciary Committee, including both Senator Grassley and Senator Todd Young (R, Ind), suggested that Ms. Barrett, a mother, would not deprive other families of health care.

These statements were all made before the massive audience that tuned in to the Barrett confirmation hearings (One outlet, Fox News had 2.985 million viewers). Given that the GOP has made “repeal & replace” a battle cry since the Affordable Care Act was signed in March 2010, I would like to counter their “Aw, shucks” messaging by republishing Fontenotes #94 (July 16, 2020).

If you missed it three months ago- this will explain the GOP suit against Obamacare that garnered so much attention at the Barrett hearings and what the outcome at the Supreme Court could mean for you and your family.

Why I Wrote in July: Introduction

In December 2017, the Tax Bill reduced the ACA financial penalty for not being insured down to zero (The GOP led Congress did not have enough votes to get rid of the Individual Mandate itself).

The Trump Administration did not initially join in that argument (but agreed with ending protections for people with preexisting medical conditions.) Eventually, in March 2019, the DOJ proactively joined the Red states in the fight to nullify Obamacare in its entirety.

The Federal Judge in Ft. Worth (who was already known to be antagonistic toward the ACA) ruled that Obamacare was rendered unconstitutional by the reduction of the tax penalty. The “Blue” states appealed.

The 38 states that expanded Medicaid pay 10% of that cost- the other 90% comes from the Federal government. That, presumably, would stop immediately.

Most people who purchased policies on the ACA Exchanges (also known as Marketplaces) receive a subsidy from the government to help them afford their insurance. That assistance would stop.

Children between the age of majority and 26 would be dropped from their parents’ policies.

The only people who can save the ACA is Congress. but they would have to act before the case is decided.

If the GOP-led Senate is serious about not wanting Obamacare to go away, as they said with certainty during the Barrett nomination hearings, then Mitch McConnell could be sure one of two things happen before January 1st (either would be supported and enacted by the current Democratic leadership of the House).

The first would be to change the penalty for not having insurance from zero to one dollar (remember that the mandate didn’t go away in December 2017, just the penalty). If the penalty is no longer void, the entire premise for the ACA suit is destroyed- the case becomes moot.

The second thing would be for Congress to amend the Affordable Care Act to add a severability clause– which would mean that even if the US Supreme Court agrees with the lower courts that the lack of a penalty makes the ACA insurance mandate unconstitutional- it can’t throw out the entire law in the process. We haven’t had a mandate in effect since December 2017, so the impact of this alteration would render the case toothless.

If the current Senate does not want to do either of these things before the end of the year, the same could be done by the 117th Congress immediately after it opens on January 3, 2021. If control of the Senate switches to the Democratic party in the election November 3rd (and the House control is maintained), these two interventions become more likely.

But what if the case is decided before Congress does either? What if the Supreme Court throws out the entire law before the case can be defeated by a $1 penalty or a severability clause?

Democrats also participated in repealing the Cadillac Tax and other taxes that funded the law, and helped destroy the IPAB– the first truly independent body meant to control Medicare Spending (for more on that see Fontenotes No 55). I am not sure I trust the Democratic party to pass anything remotely close to Obamacare again.

Does that mean that the remainder of Americans will celebrate a Supreme Court Ruling against the law?
Perhaps.

And right now (i.e., October 22nd), having GOP Senators trivialize the potential turmoil their party unleashed smacks of the highest form of political deception. For heaven’s sake, at least stick with your own scheme when it becomes a reality. 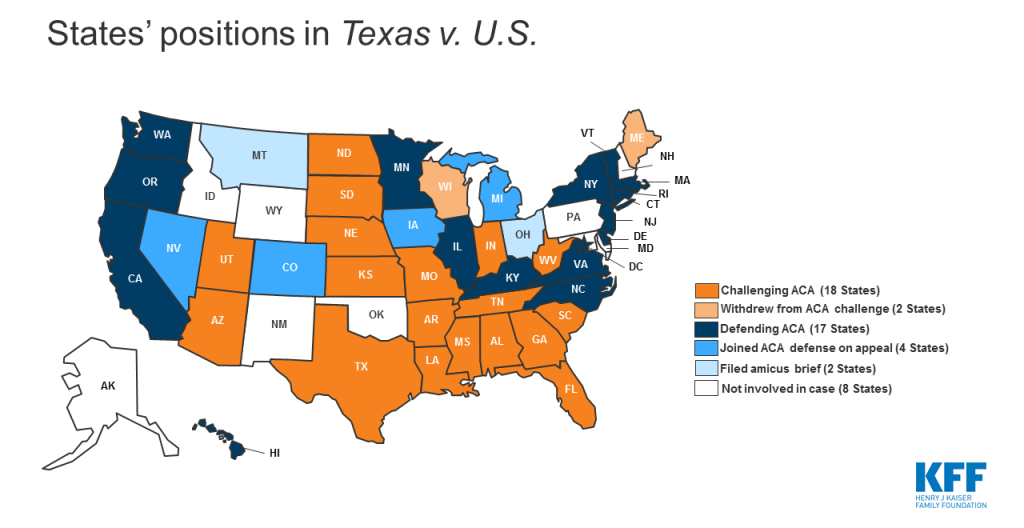 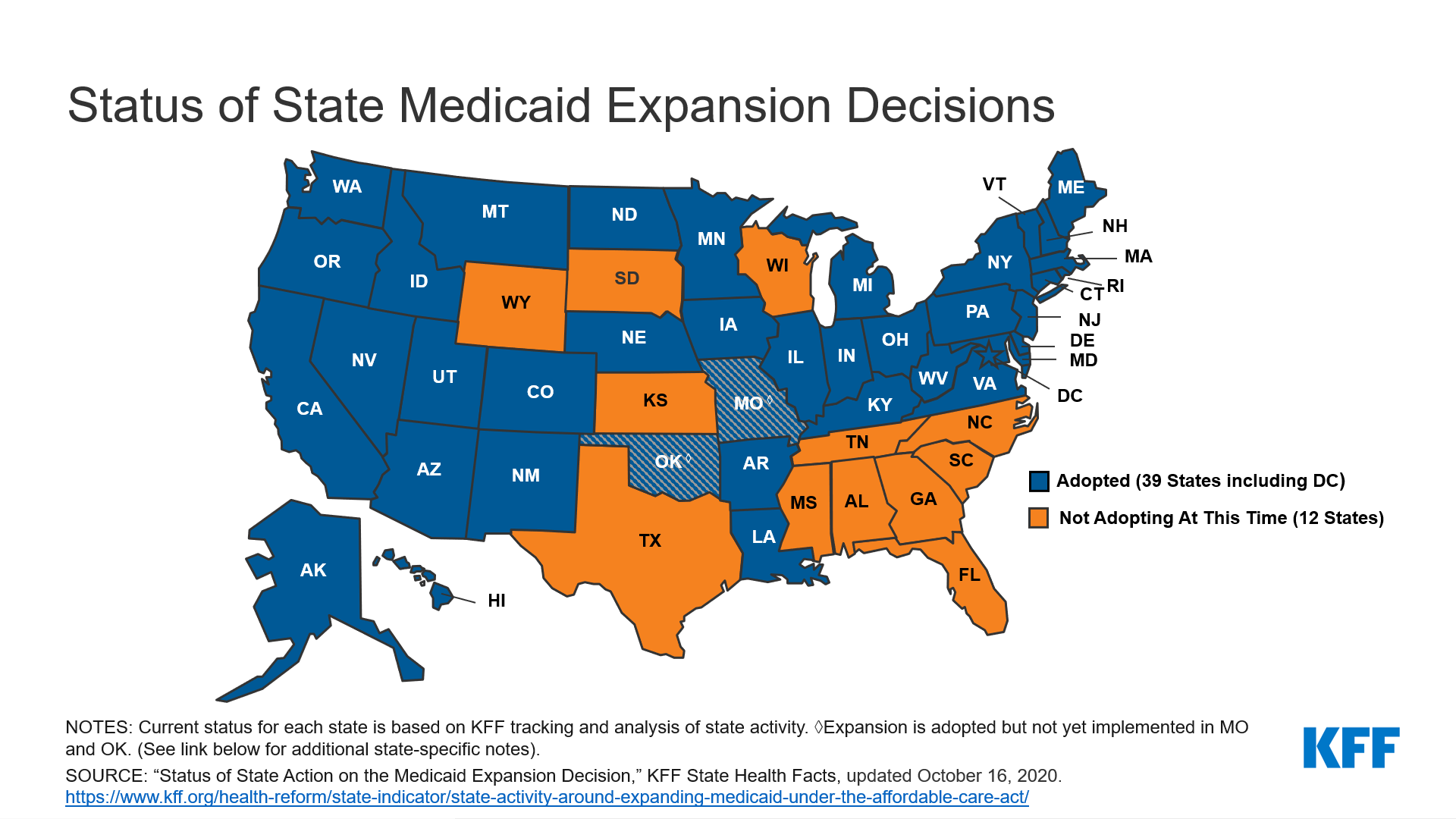